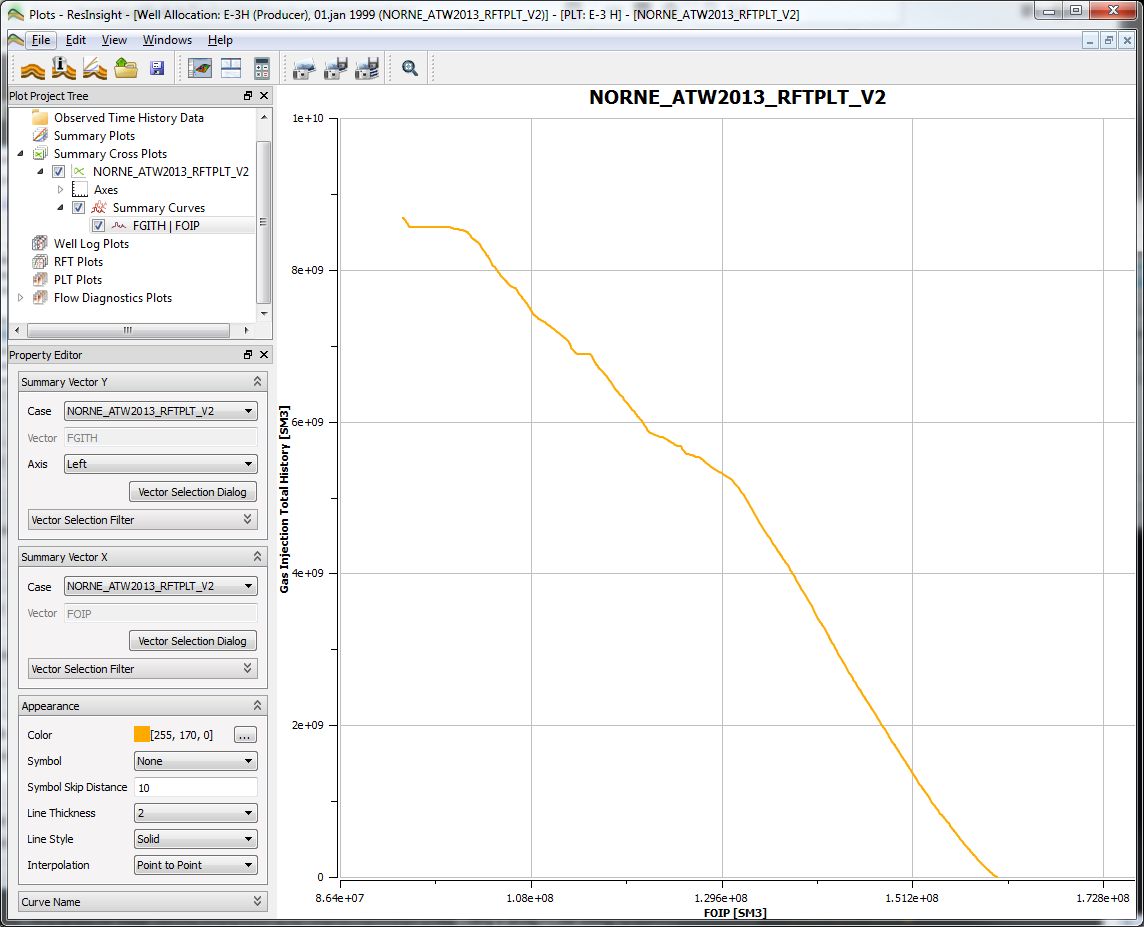 A Summary Cross Plot is a window displaying a graph in the main area of the Plot Main Window. It is very similar to an ordinary Summary Plot, but there are some differences:

The only way to create a new Summary Cross Plot, is to select the right-click command 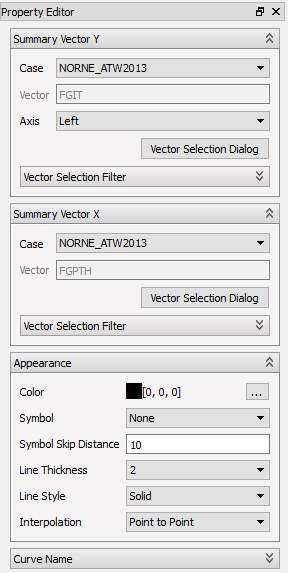